REST UP YOUR WEARY BONES AND LET ME REGALE YOU OF THE TALE OF THE GREEK LION, THE TROJAN HORSE — OF JASON. JASON THE GREEK.

Jason’s tale begins when his uncle – his fathers half-brother – Pelias the Power Mad ( aaaaand also quite possibly the son of the sea God Poseidon), decided to take dominion over all of Thessaly by overthrowing his brother.

In the battle that commenced Pelias spared the King but slaughtered all of Aeson’s children and descendants wherever he could find them!

Jason’s mother, knowing of the carnage sought to spare her son and so charged her ladies in waiting to cluster around the newborn prince and cry out as if he were still-born and already dead.

Knowing that Pelias would surely kill him should he learn the truth, Jason was sent to the centaur Chiron for education and hero-training…

Worrying that he’d one day be overthrown, Pelias went to the Oracle to ask her of his future. The Oracle told the new King that he should beware a man with one sandal…

Years later, Pelias was holding games in honour of the sea God (and his alleged father) Poseidon when Jason arrived after losing a sandal in the river Anauros — dah dah daaaaaaah! Who would’ve thought, eh?

Jason lost his sandal helping an old woman to cross the river — the old woman who was actually the Goddess Hera in disguise! The plot thickens!!

Hera blessed Jason as she knew what Pelias had planned should he meet him. When Jason entered the city he was announced as:

“The man wearing one sandal”

Although I think he would have preferred Jason.

Jason, as the rightful king told Pelias: “I am the rightful king.” Pelias, fearing that Jason was telling the truth and unable to disprove it, said to our champion, “To take my throne,which you shall, you must go on a quest to find the Golden Fleece.”

Hope you enjoyed my version of the very first part of Jason’s story and how he came to be on a quest for the Golden Fleece. As soon as I can I’ll continue the story to the point that Jason arrives on the Isle of Lemnos.

I had to share this next video with you all – the incredibly talented voice of Cyrus Nemati as he works his magic over the YouTube video I posted last week. Cyrus has been pitching his awesome ideas at me for some time now and I’m really hoping I can raise the funds to take advantage of his skills.

I’m not sure we’re 100% right on the voice as in my head Jason is a little deeper but its very cool to hear it him speak, really brings the game alive:

This is awesome but I need it to get higher and higher right now. I’ve been pimping out to the press as much as it possible without spamming and have gotten some great feedback and reviews but what I really need is your support – please share, tweet and post whenever you have the time – if you know of any blogs that might want to write about Jason or people that might do a post or review then please let me know or send them to my press page here:

I also have a sharing page here if that helps:

As always, thank you for your support, I really do appreciate it! If there is anything you would like to see in an update please make sure you comment. 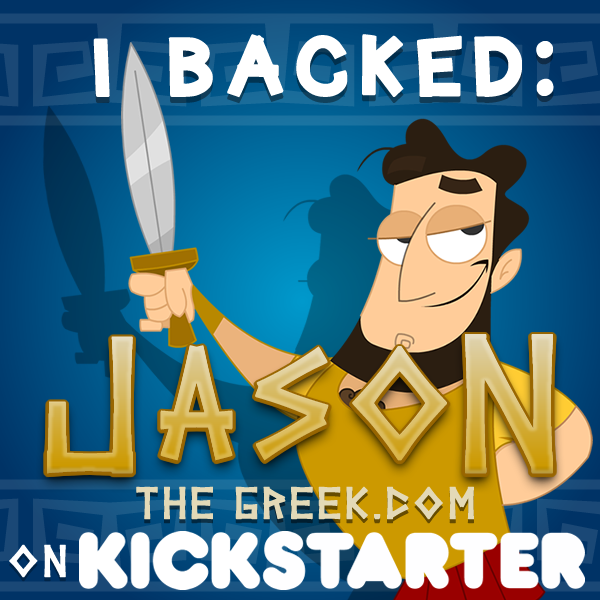 The story of Jason – part 2
Scroll to top